Sorare is a global fantasy football game where you can collect your favourite players and use them in tournaments to win prizes, but how do the players score points? In this article, we will analyse Sorare’s scoring matrix in detail.

Let’s start with the basics.

The score of a player is determined by how well the player performs in real life during the course of the game, with points ranging from 0 to 100.

There are two  components that make up the score, Decisive Score (DS) and All Around Score (AA).

Decisive Scores are based on statistics that directly affect the match result, such as a goal, an assist, or a clean sheet.

All Around Scores take into account smaller statistics, such as passes made, possessions lost, and shots on target

Here we have the example of Andrew Farrell:

Next up we have the example of Lewandowski

The Decisive Score can be broken down into its components

In this table, we can see the Decisive Score levels, points accrued, as well as whether a score is guaranteed.

The real-life application of this would mean that if Robert Lewandowski does not have any negative actions he will be Level 0 and will keep his 35 baseline Points. However, if he adds an all-around score of 10 to the 35 baseline, his overall score will be 45.

By gaining a decisive point, Lewandowski would move up to level 1, securing him a minimum of 60 points, to which he can add All around points to make up his overall score.

The table below shows all positive and negative actions that can affect a player’s decisive level.

All Around Score (AA)

Essentially, the All Around Score represents the sum of all points recorded for various actions during a game. A player’s position will determine how many points they receive. A forward, for example, would not be penalised for possession lost as much as a defender would

In these tables, we have broken down the scoring into categories that demonstrate what this means in practice.

The obvious stand-out here is the fouled score, so if your player is particularly good at falling over convincingly, it’s worth including him when you’re playing against someone who commits fouls regularly

Among the main points to note is the 10 points for a clean sheet for the Defenders, so if you have two defenders from the same team plus a keeper a clean sheet would net you 30 points. Especially effective against a team that struggles to score goals, this is what would be considered a defensive stack

As a result of the defensive performance of a player in a Game Week, Managers can unlock bonuses. These bonuses are called Double Bonuses. It works like this:

Double-Double (4 points): If your player completes two of the following: two interceptions, two won tackles, and two net duels, but no triple-double.

In the category of ‘Passing’, there are two main areas that can really increase your score: ‘Big Chance Created’ and ‘Key Pass’. It’s here that your playmakers display their scoring prowess by making final third passes that rip defences apart constantly and can propel them into the  high so5 scoring  charts.

It is here where ball holders rack up points and a team that has a high pass rate and, more importantly, successful passes can reign supreme. For a team that likes to score a goal and shut up shop, passing the ball back and forth in their own half and waiting for the final whistle, this can be beneficial.

In the ‘Attacking’ category, there are two big actions that can change the outcome of your game. A player can earn 3 points for every shot taken on target. On the other hand , if your player misses a big chance it’s going to seriously affect your score. Because of this, it is better to steer clear of players who continually take outrageous shots with little to show for it

As a goalkeeper, there isn’t much you can do to gain points, and you can only save what is being shot at you, so for this reason, it isn’t always best practice to place your keeper against a team that doesn’t take many shots on goal. Likewise, you don’t want him to be inundated with shots, so choose carefully.

We hope this helps you gain a better understanding of the scoring matrix. In most cases, it reflects what is going on pitch and contributes to good overall game play and engagement. Therefore leaving the managers with a good user experience. If you’re new to Sorare don’t forget to use our Affiliate link to receive a free pack of 12 common cards, a limited edition card when you buy your five at auction, on top of this you will get our ongoing assistance to get you off to a flying start via our VIP Discord server. 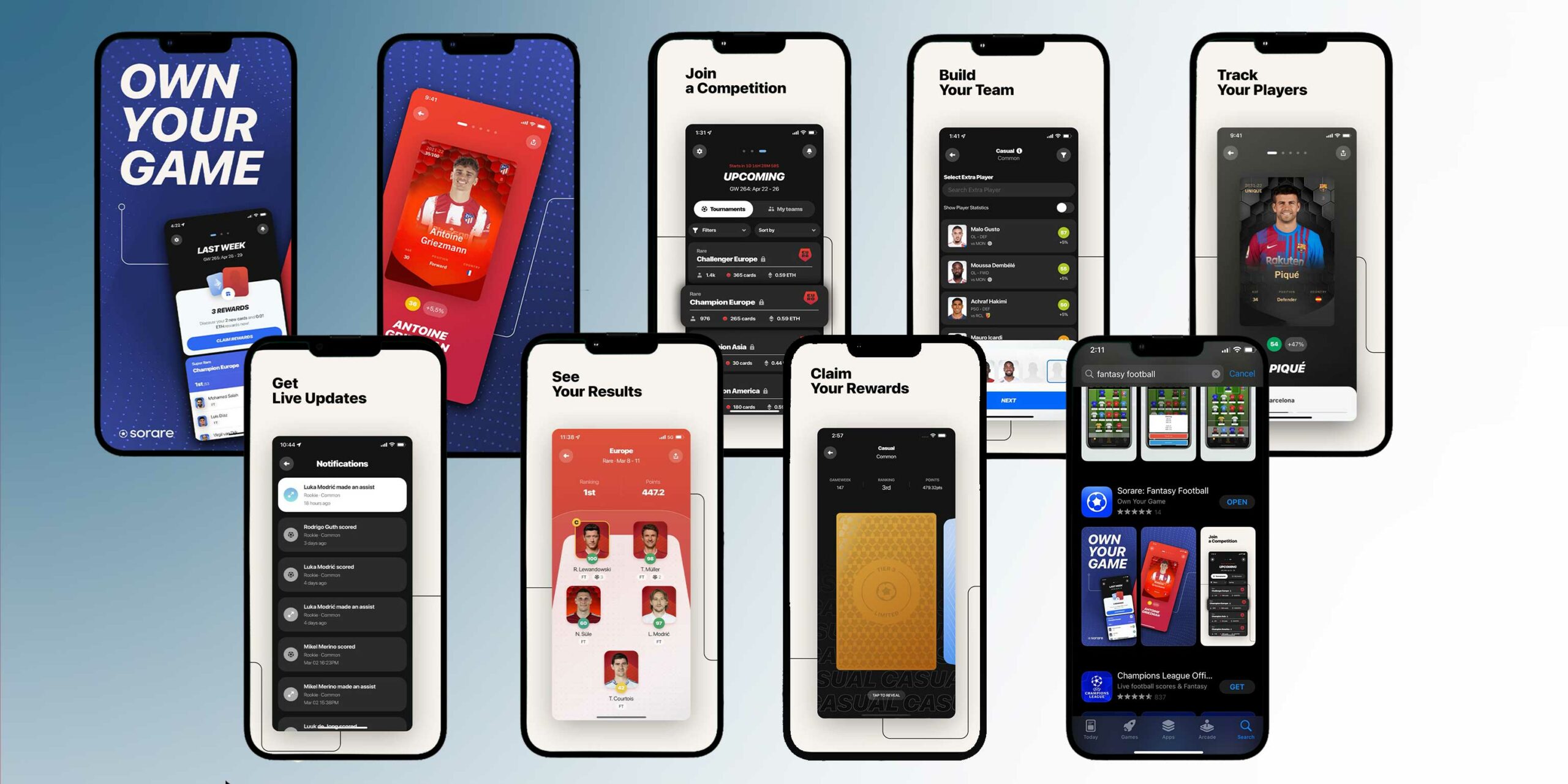