Many people ask SorareScout where they can find undervalued players at fairly low prices, but the fact is that the process is time-consuming.

As a result, the SorareScout Discord community was enlisted to act as a resource pool and share their own research in order to save everyone precious time and ETH. Our members were asked to submit players they believed would increase in value and explain why.

Below are ten of the submissions in no particular order: 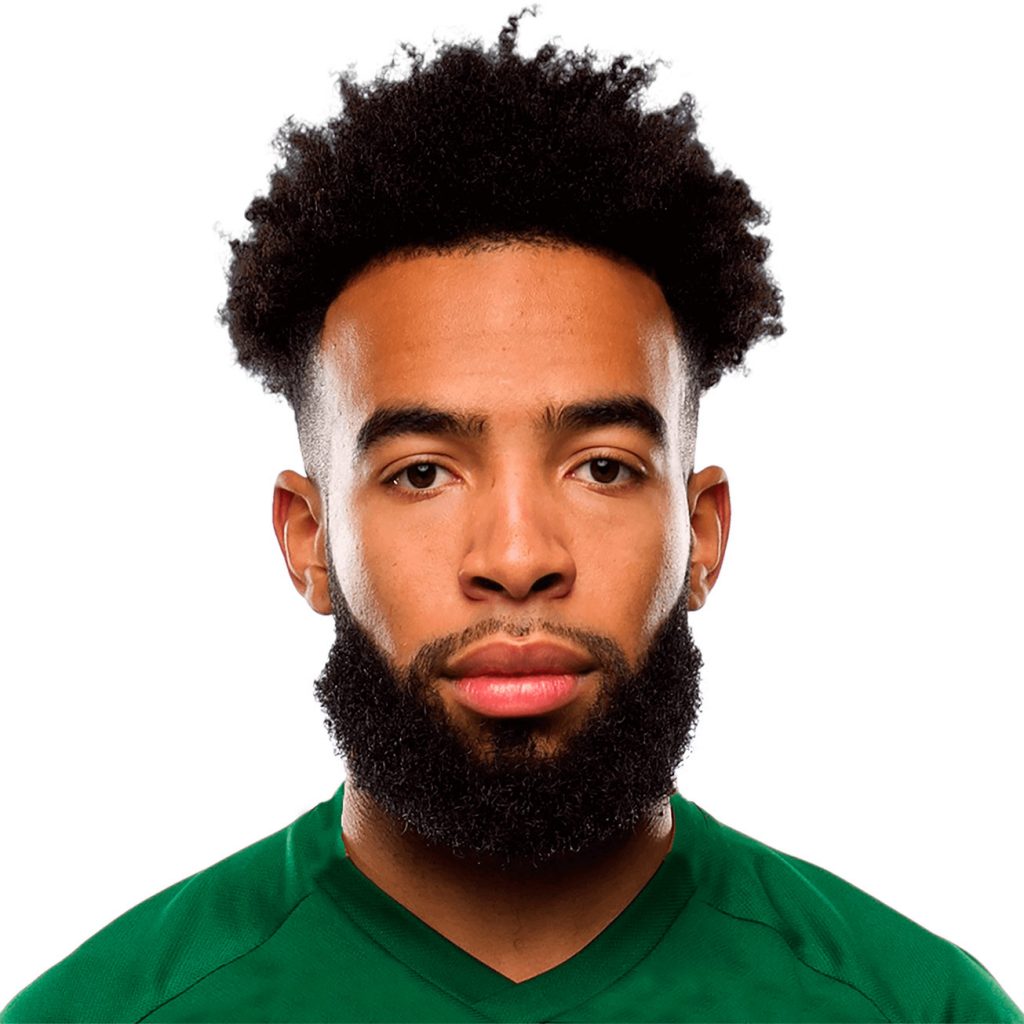 “Coming back from a long break due to a knee injury. Last year he had his breakout season and he came into the usmnt and is eager to get back into the team.” 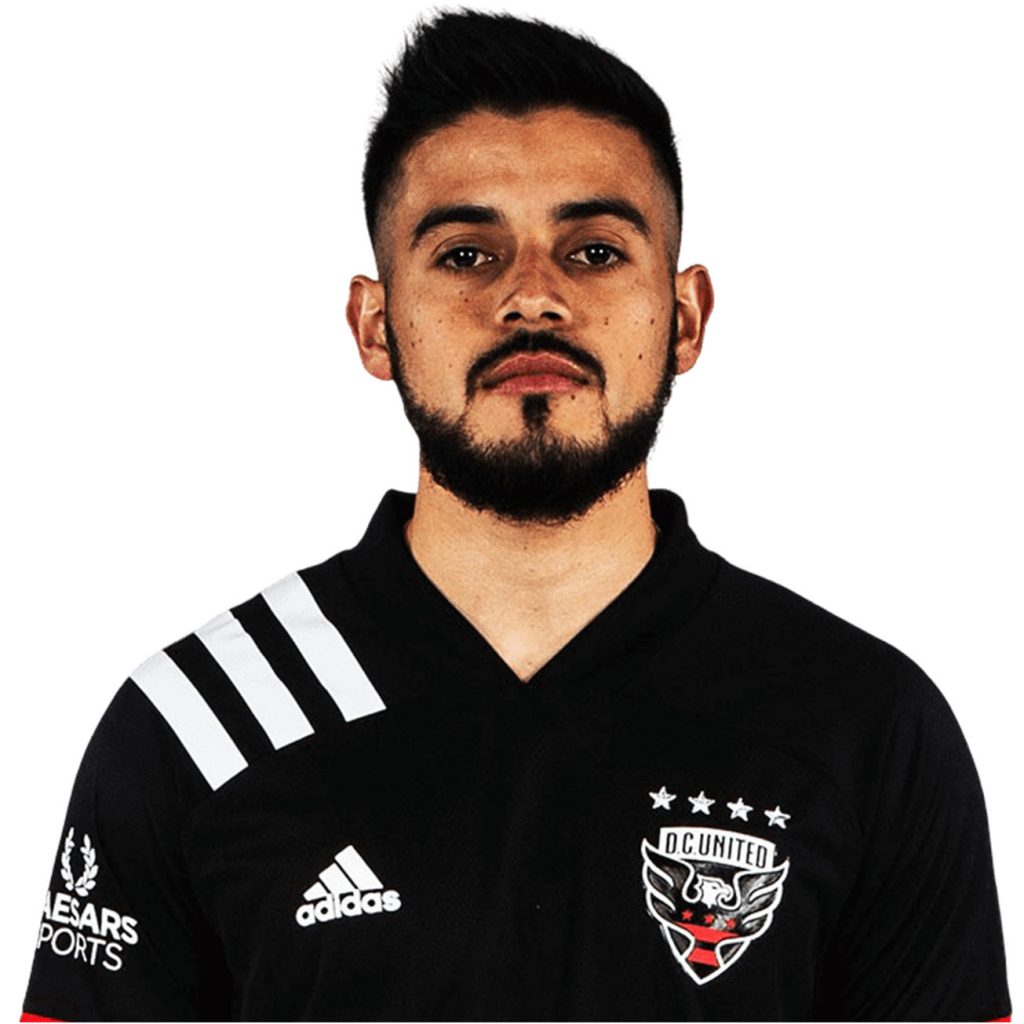 “I stopped at him when I saw an article that Washington was trying to sign with him but he refused. I bought him a little bit cheaper than now but still believe he can raise more.” 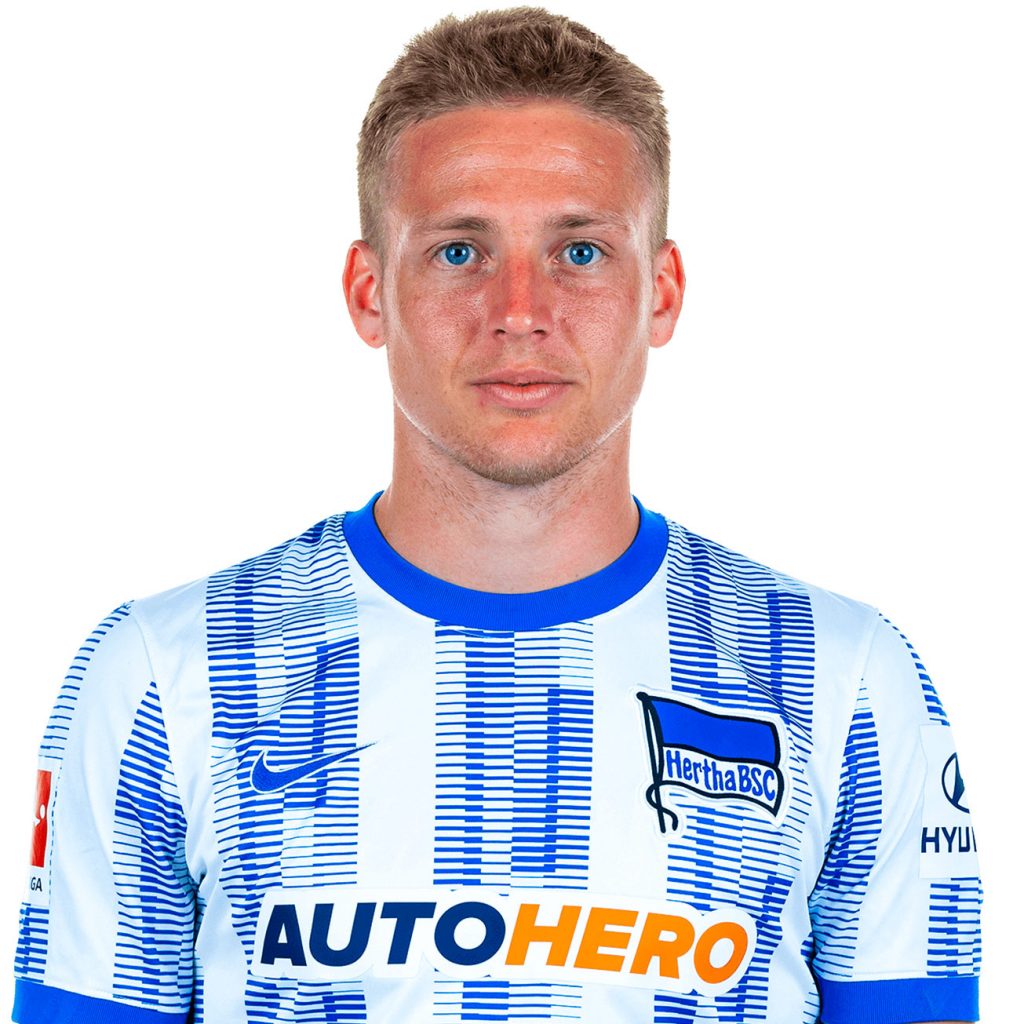 “This fella was one of the first purchases I made on Sorare. He is a starter for Herta and is a regular solid scorer. His price Is floating around £17 (Limited) and has hit highs of £37 over the last 3 months. Herta seem to be struggling a little which might be impacting his price but he is a fairly consistent performer without relying on Goals of Assists..” 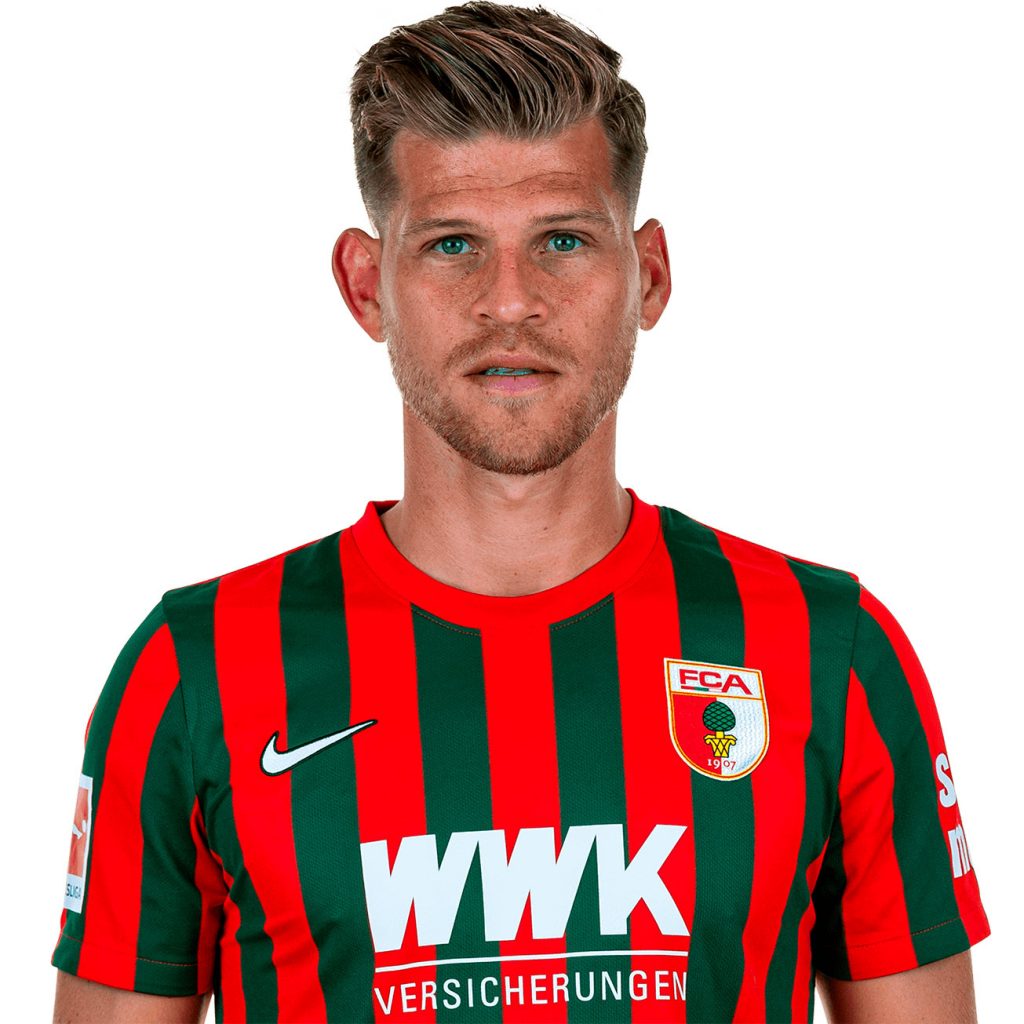 “Coming back from a long break due to an injury. Last game the second gameweek as starter. With 0,09 eth very cheap for a champ Europe Bundesliga For starter” 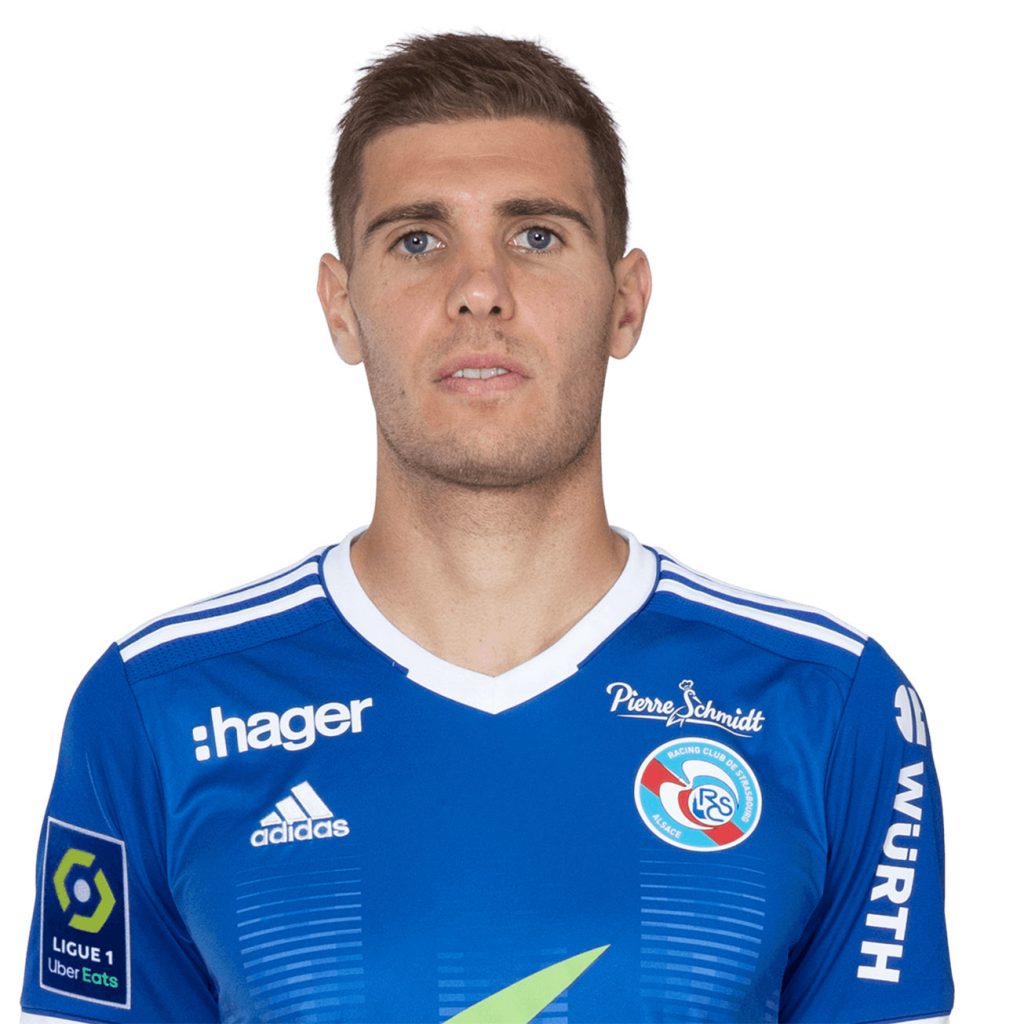 “He is currently recovering from a back surgery and will be out until the beginning of April. He is normally the masterpiece of Strasbourg defence which is 4th in L1 at the moment” 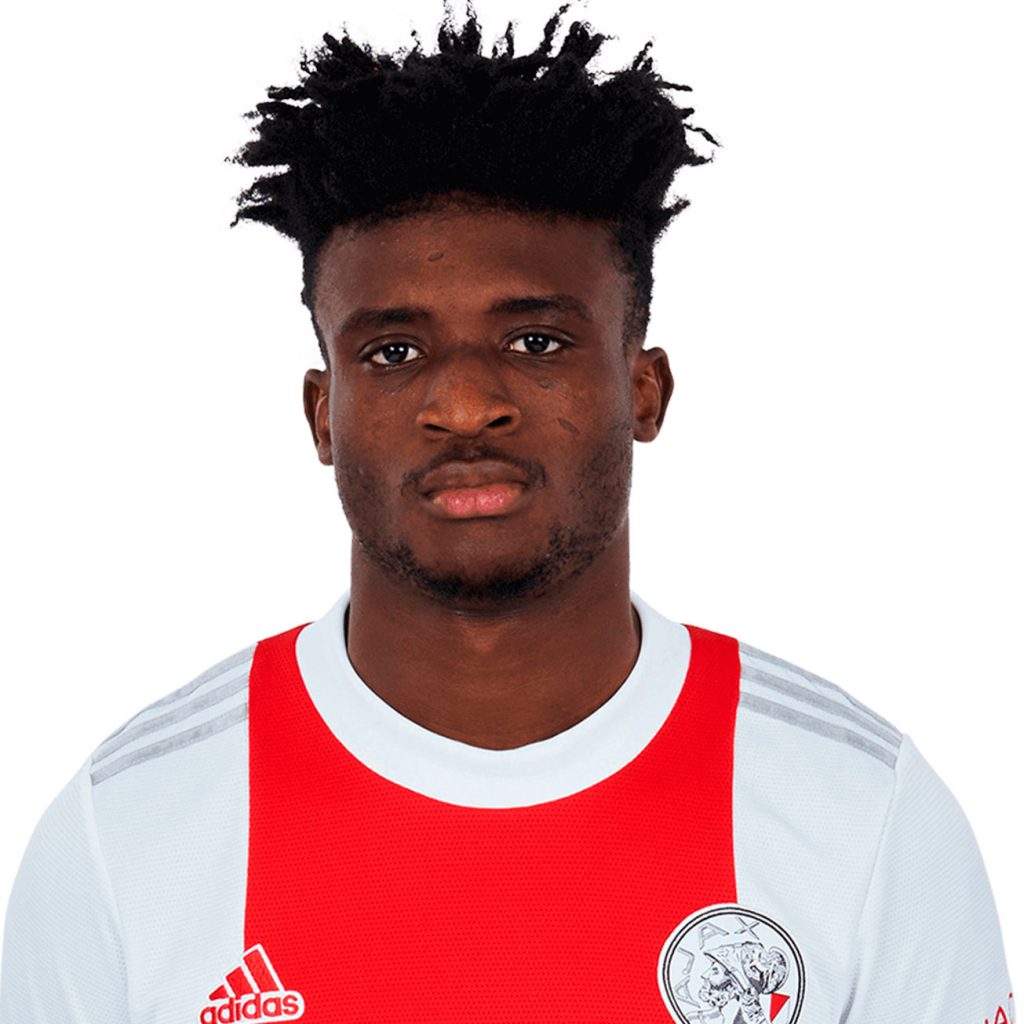 “Kudus (20, MID) has come from FC Nordsjaelland to Ajax in Summer 2020 as a big talent, but has since been suffering from injuries. In the periods he wasn’t injured he showed amazing skills” 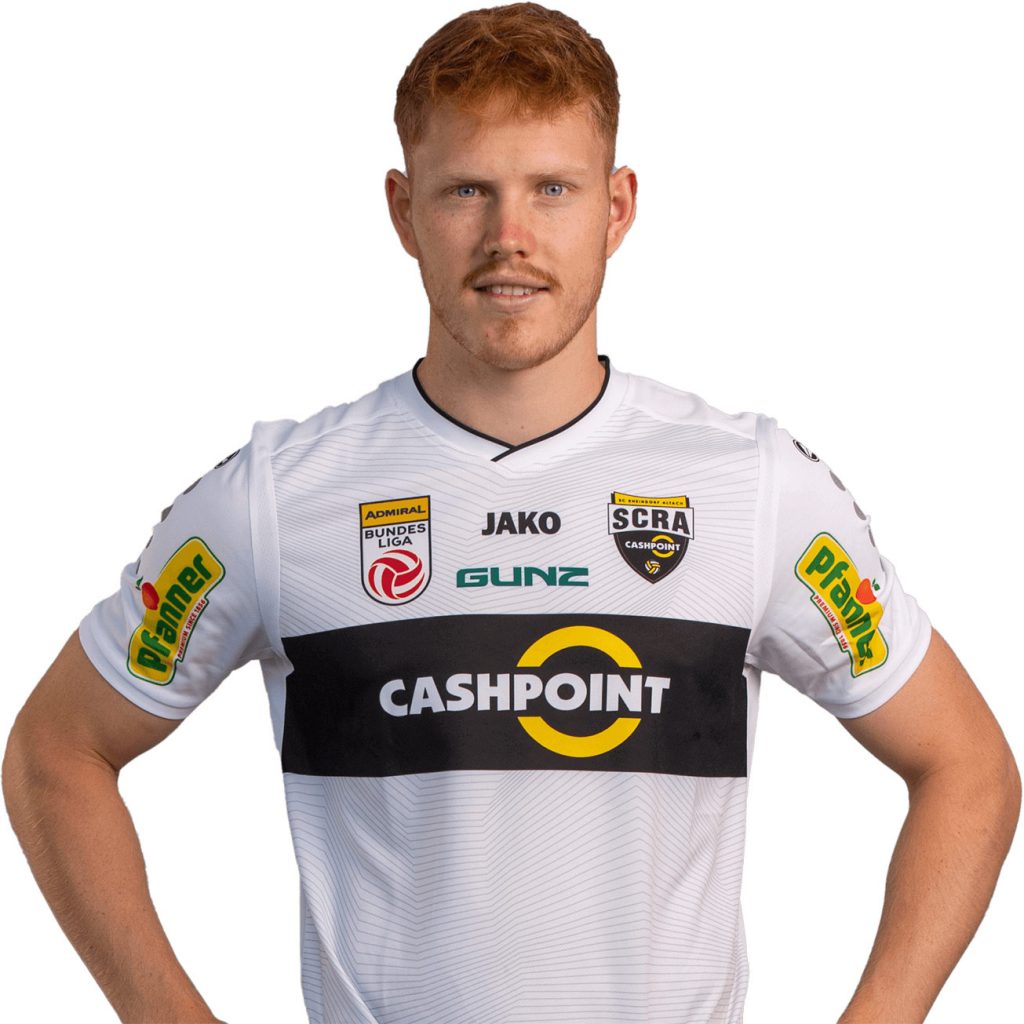 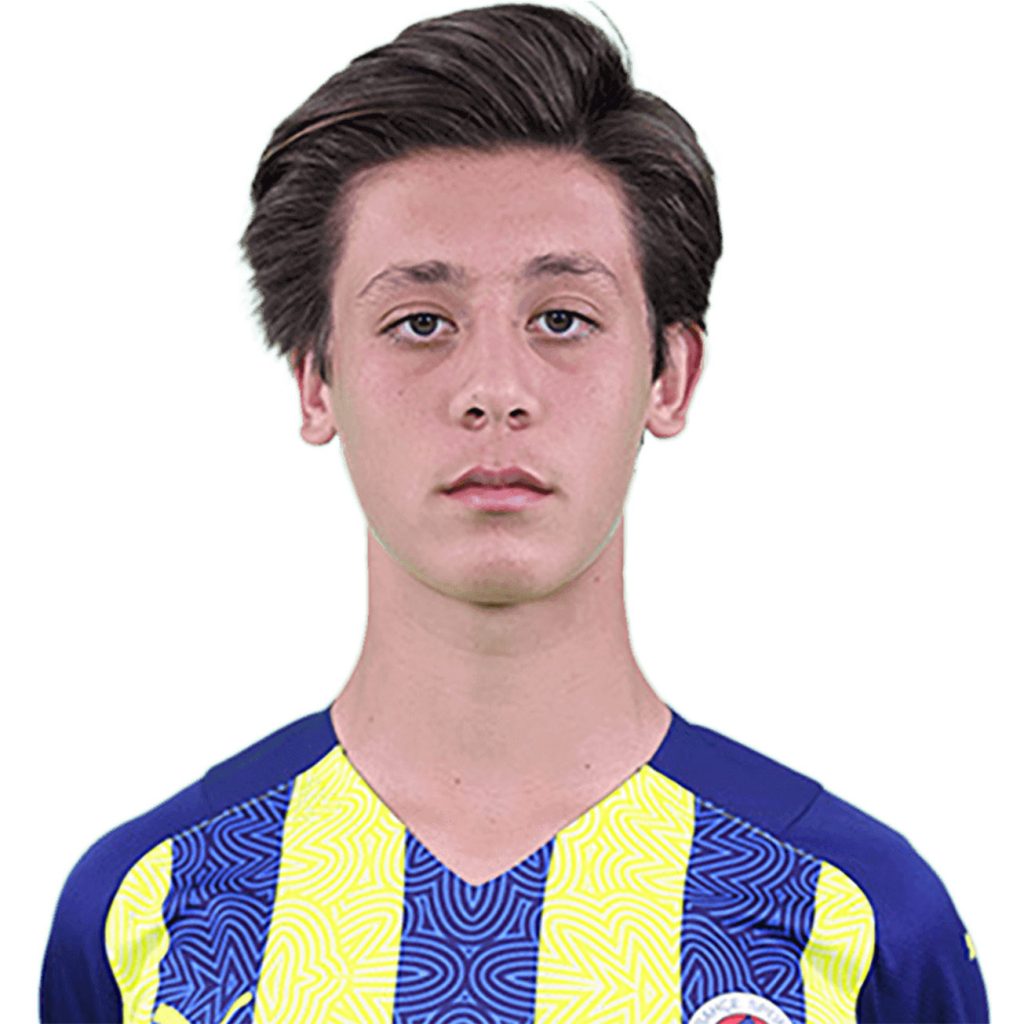 “Young talent (just turned 17) with a very broad spectrum of competences for his age. He takes set pieces, he is very confident with the ball, he is good at interceptions and do a lot of assist and goals.” 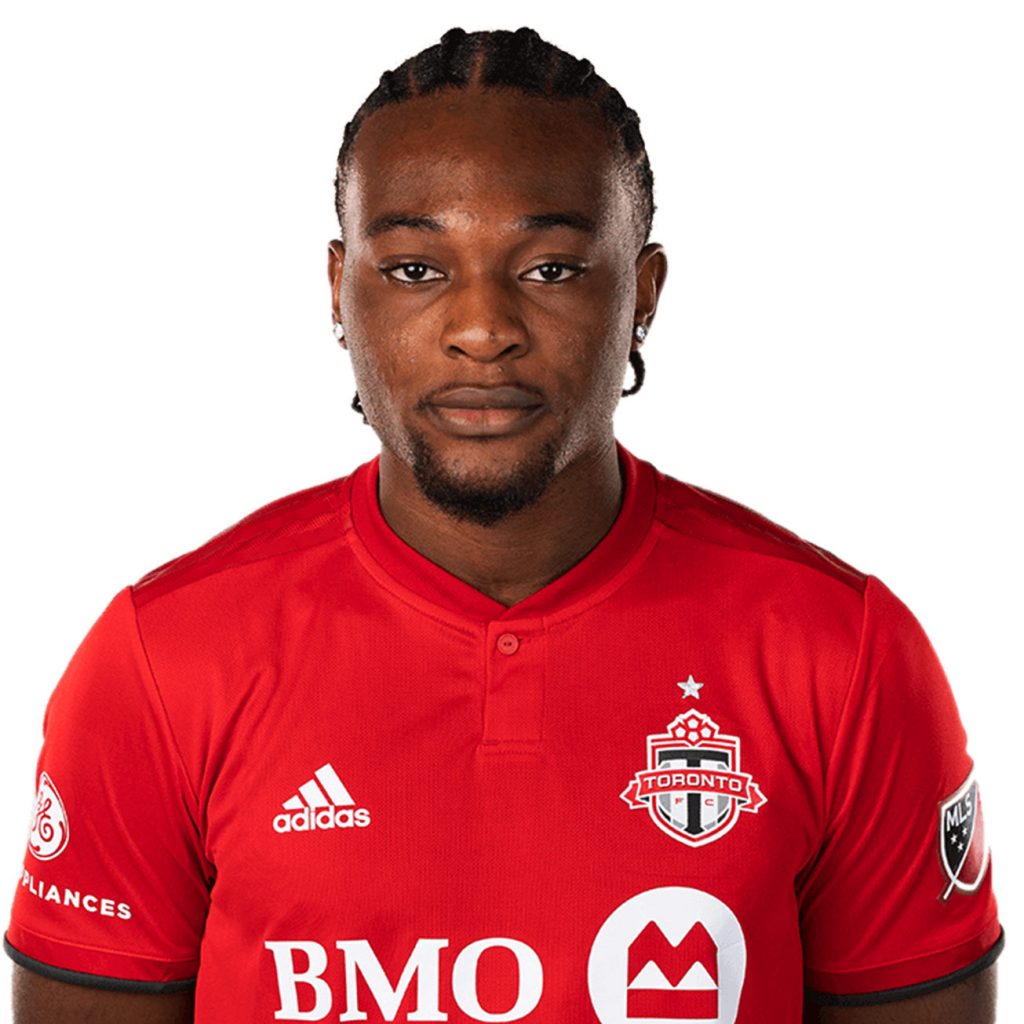 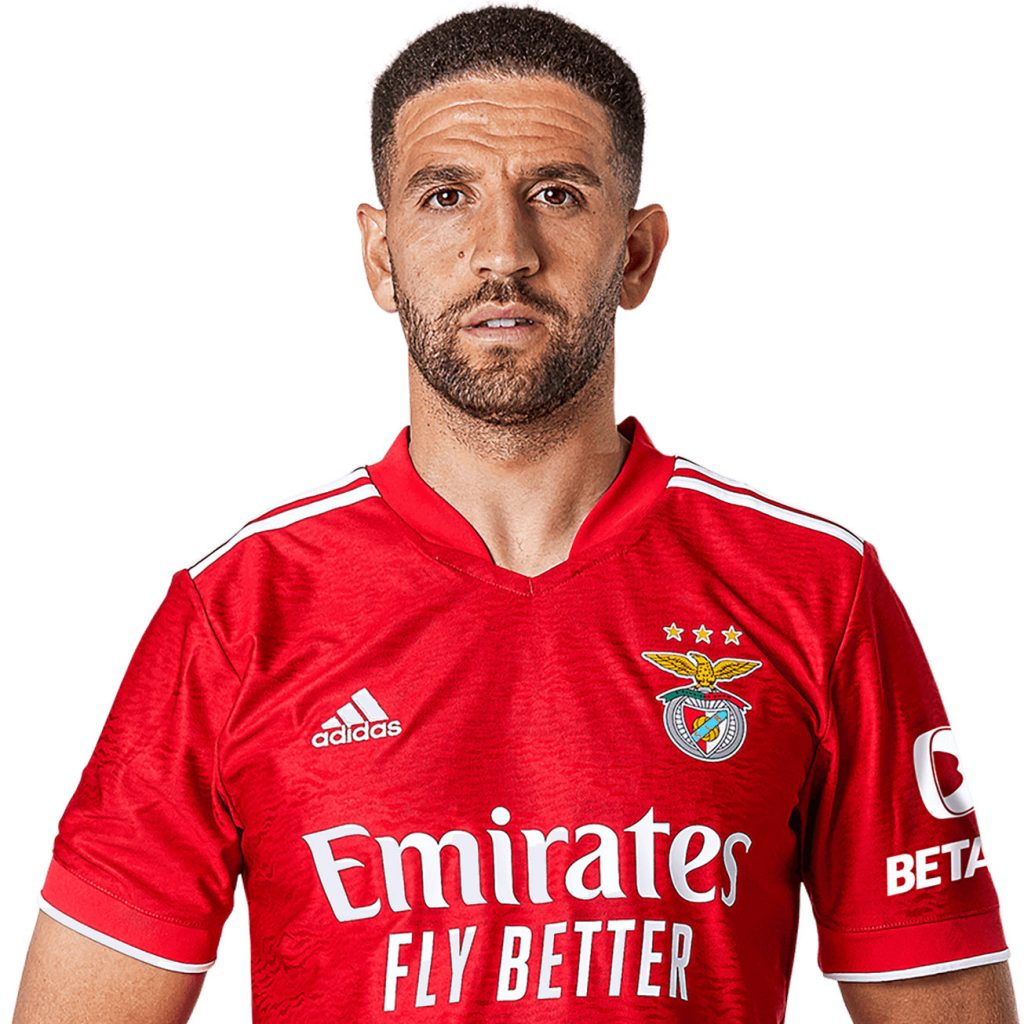 This is a small sampling of the competition entries, and if you’d like to know a more in depth take on the reasons behind them and see the rest of the submissions, feel free to join us on the SorareScout Discord server. 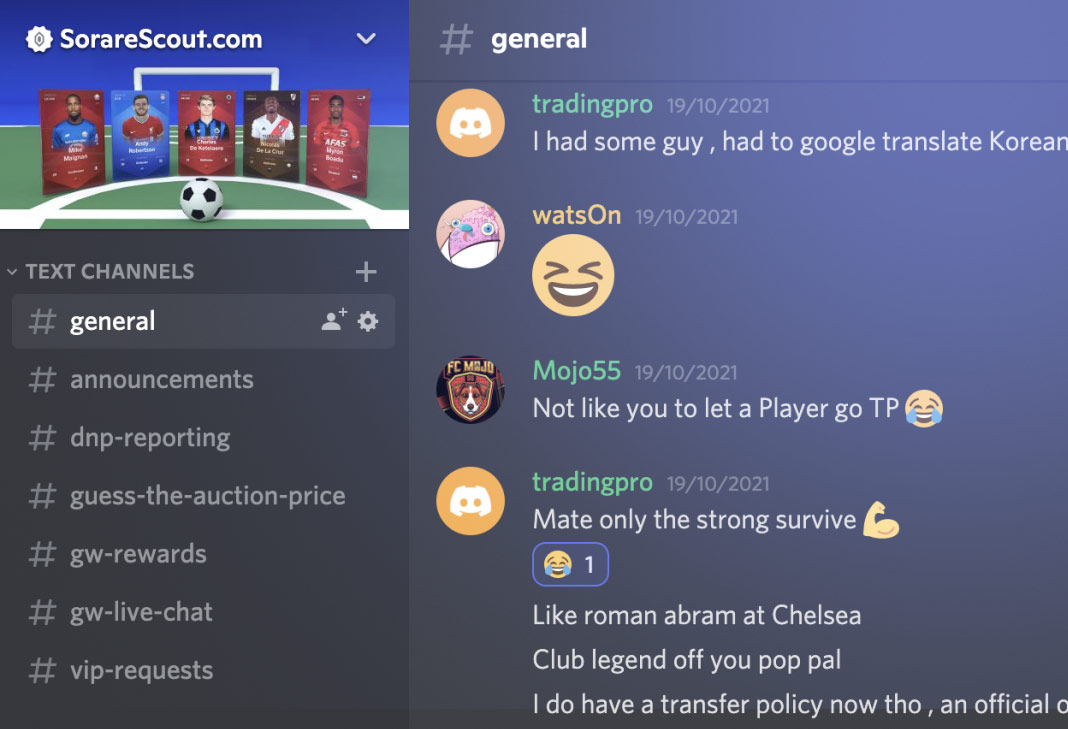 If you sign up to Sorare through our affiliate link you will be able to get a free limited edition card when you buy your first five at auction. You will also be helping us to create this content whilst getting a spot in our Discord VIP section. 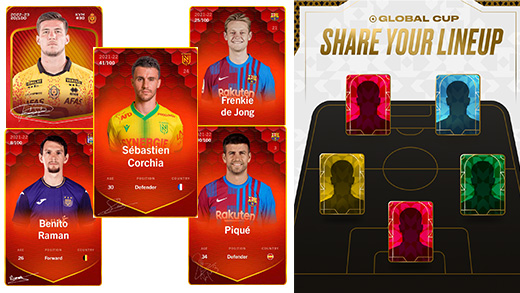