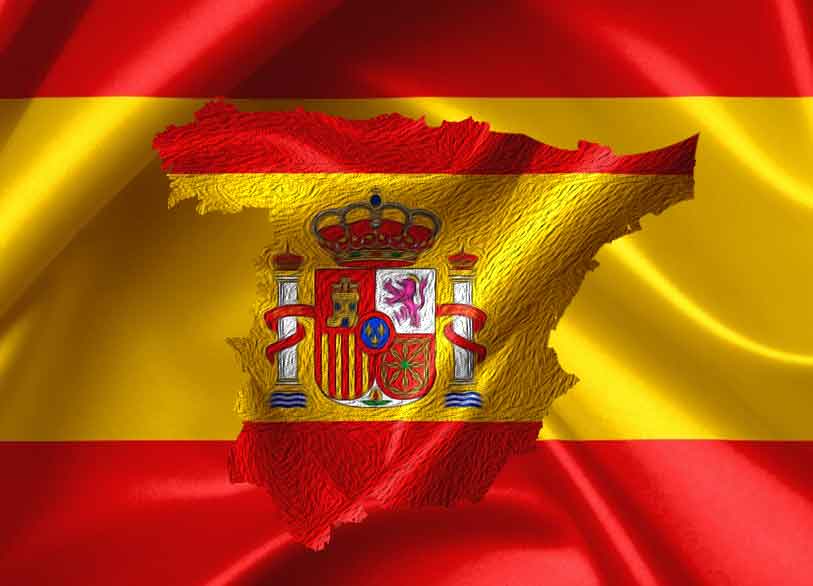 The La Liga offers a large number of talented players capable of boosting any Sorare team. Our League insights article shows you the best and worst players from the Spanish top flight.

Spain’s domestic league is considered to be one of the most-watched and competitive out there. We usually find that the end of the season is one of the best times to pick up cards at a low price since people do not want to hold cards with no utility during the offseason. Using this guide, you will gain a clear picture of who are the best players in La Liga and how the league works, giving you a head start for the upcoming 2022/23 season.

Number of teams on Sorare: 20

Games played by each team

La Liga consists of 20 teams. Each team plays against the other twice a season, once at home and once away making it 38 matches in a season.

What is the format of the league?

La Liga follows a similar format to other top-flight divisions. There are no knockout stages in this league, but a table-like structure where the top 4 teams qualify for UEFA Champions League. The 5th-placed team plays in the UEFA Europa League group stages, while the 6th-placed team plays in the UEFA Conference League. In the meantime, the teams that finish in La Liga’s last three positions are relegated to the 2nd division.

When it comes to football, it’s fair to say that the most important factor is obtaining goals, so holding players who score goals in your Sorare squad makes perfect sense. La Liga has no shortage of such goal monsters, here are the top 5 in the 2021/2022 season. 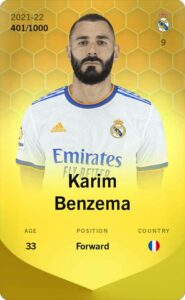 Without the individuals that give them the ball, how do the goalscorers get their goals? The likelihood is that they will not, which is why assists are as important as the previously mentioned net finders. La Liga has an abundance of playmakers, so let’s take a look at the top five from the 2020/2021 season. 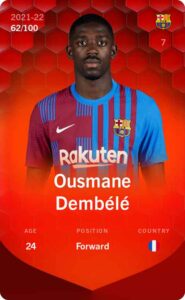 The goalkeeper is the backbone of every team, the last line of defence, and the difference between victory and defeat. The safer the pair of hands you have between the sticks the more likely that team is to win. Take a look at some of the best goalkeeping statistics in La Liga 21/22 season. 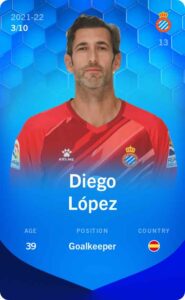 Keeping a clean sheet on Sorare can make a big difference to your team’s scoring. The goalkeeper gets a decisive score (60 points min) which also boosts any defenders you have playing by 10 points. We look at the solid wall keepers last year, for example. 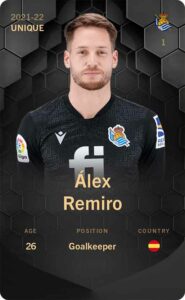 Although football and cards go hand in hand, they can have an adverse effect on a player’s Sorare scores. Let’s look at some of La Liga’s bad guys so that we can avoid them decimating our scores.